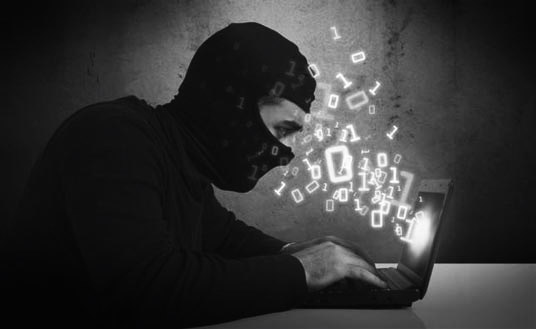 According to yesterdays New York Times latest technology news, around 50k social media accounts including Facebook, Instagram and Twitter ones have been stolen by Russian hackers.
Mark Zuckerberg’s main security managers claim there is not any exploits in Facebook’s security system, however they blame users who probably fail on some malware which came into their machines and their algorithms automatically stole passwords which have been stored into users cache memory in their internet browsers saved data settings. This kind of software also have an ability to monitor user key strokes from remote computers what these hackers can see in their machines so they easily get their victims credentials in their email message as text or FTP account.

Another way which these criminals could use to break into these accounts is with using a special Facebook Account Hack Tool | Progressive PST. However this only refers to hacking a FB passwords so these guys should need another applications like these for Twitter and Instagram accounts as well, so security analysts doubt about this method and put the first stated one in this article to suspicious way which they used it.

The reason we suspect these criminals hacked so many of social media accounts are they could sell them back to their owners, because this time login passwords were not shared to public like it was the case in 2013. when 2 million Facebook, Yahoo and Google passwords got stolen (article from Huffington Post). Then, all these credentials were shared to public so it was some kind of pride for them. But now only account names and their URL addresses were leaked, without matched passwords so our main suspicion is hackers do it so they could sell them and ask their owners money for same.

As it was case in previous massive hacking crime last year, many of compromised accounts contained simple passwords such as “12345”, “password” and such, so it’s not really weird accounts like these were stolen, this can easily get broken with using simplest brute-force hacking tool, or even with guessing and trying to login without and software!
We need to educate you and give you friendly advice to educate yourself how to secure your data and privacy when being on internet and how to recognize suspicious activity which can be harmful and get your information compromised.
We advice you to subscribe to Graham Cluley’s blog. He is one of most known security annalist who has worked in many companies including Sophos, Dr Solomon’s and McAfee. So to follow latest news about staying safe on internet and securing your privacy make sure to follow his guides.

Now do you think your online accounts are safe? Make sure to have latest antivirus software updated and also keep your Adobe and Java plugins updates as well to keep your computer protected and safe from such these criminals.

Thank you for reading!